After Oakland Supercross on Saturday, the TPJ Crew was bound for Madera, CA when an injection line came loose on one of the rigs.

Over the years, the TPJ Racing team has been no stranger to the ups and downs of racing, including the tedious amount of work that comes with travelling full-time.

The TPJ Racing team is fortunate to have friends all over the country who are quick to lend a helping hand. When we were stuck on the side of the road somewhere between Oakland and Madera, Raul Arroyo from Sierra Design & Manufacturing of Modesto spent his entire day working alongside Ted Parks to solve the problem. 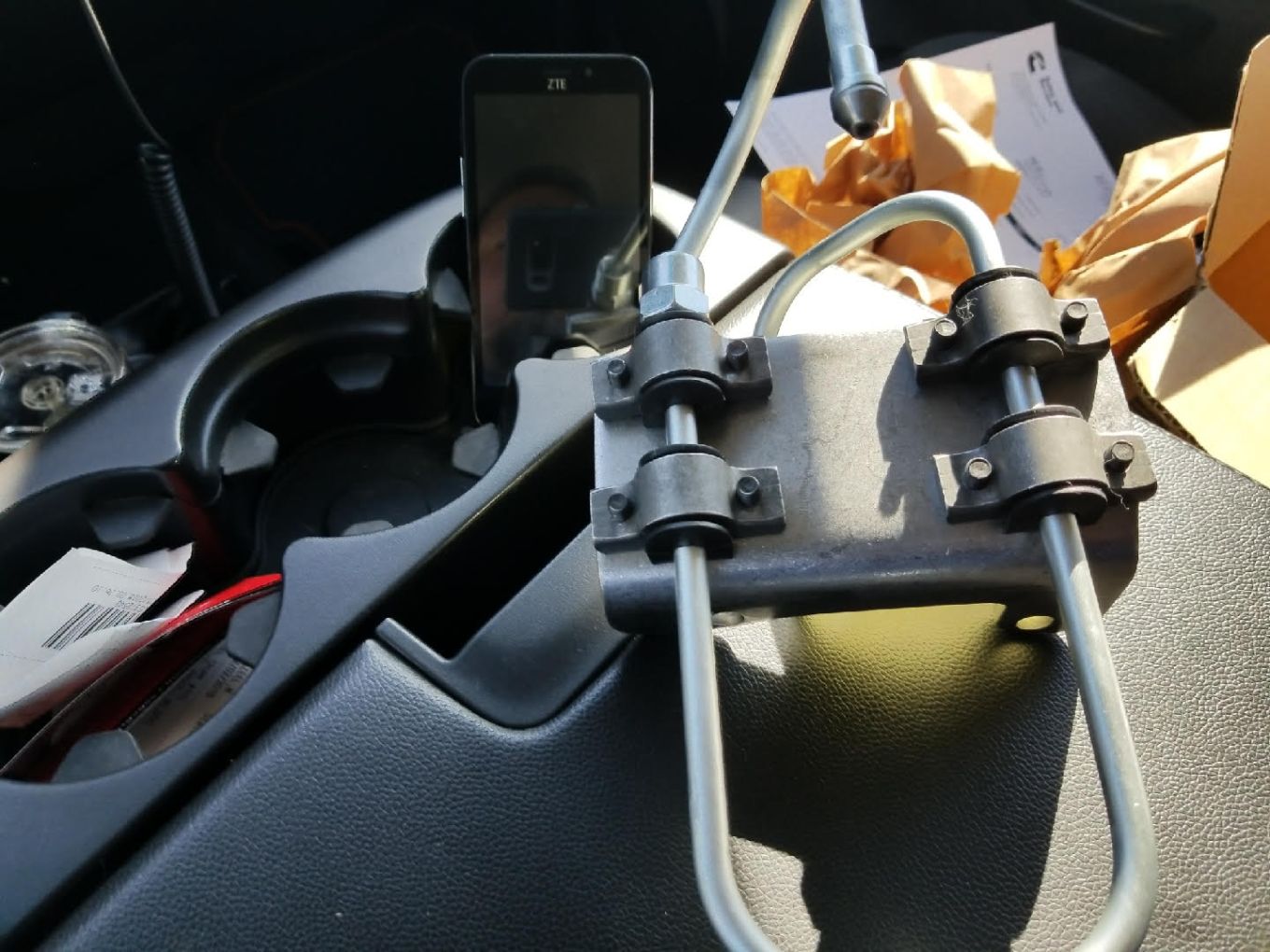 Arroyo made several trips to assure that we had the proper parts needed. On Sunday, he even missed the Super Bowl to pick up and deliver the necessary part from San-Leandro to Ted, and then stayed to make sure that the job was done hitch-free. By the time the job was done and the TPJ Crew was rolling again, Arroyo had spent nearly two days helping the team.

Ted and the rest of the team are very thankful for the friends like this we have all over the United States. Thanks to Raul, we are now back on track to San Diego.