The TPJ Fly Racing team travelled to Southwick, MA to compete at the Southwick National, a part of the Lucas Oil Pro Motocross series.

We look forward to Southwick each year for its great crowd and unique conditions. Southwick is undoubtedly the sandiest and sometimes most evolving track of the circuit. This weekend in did not disappoint. 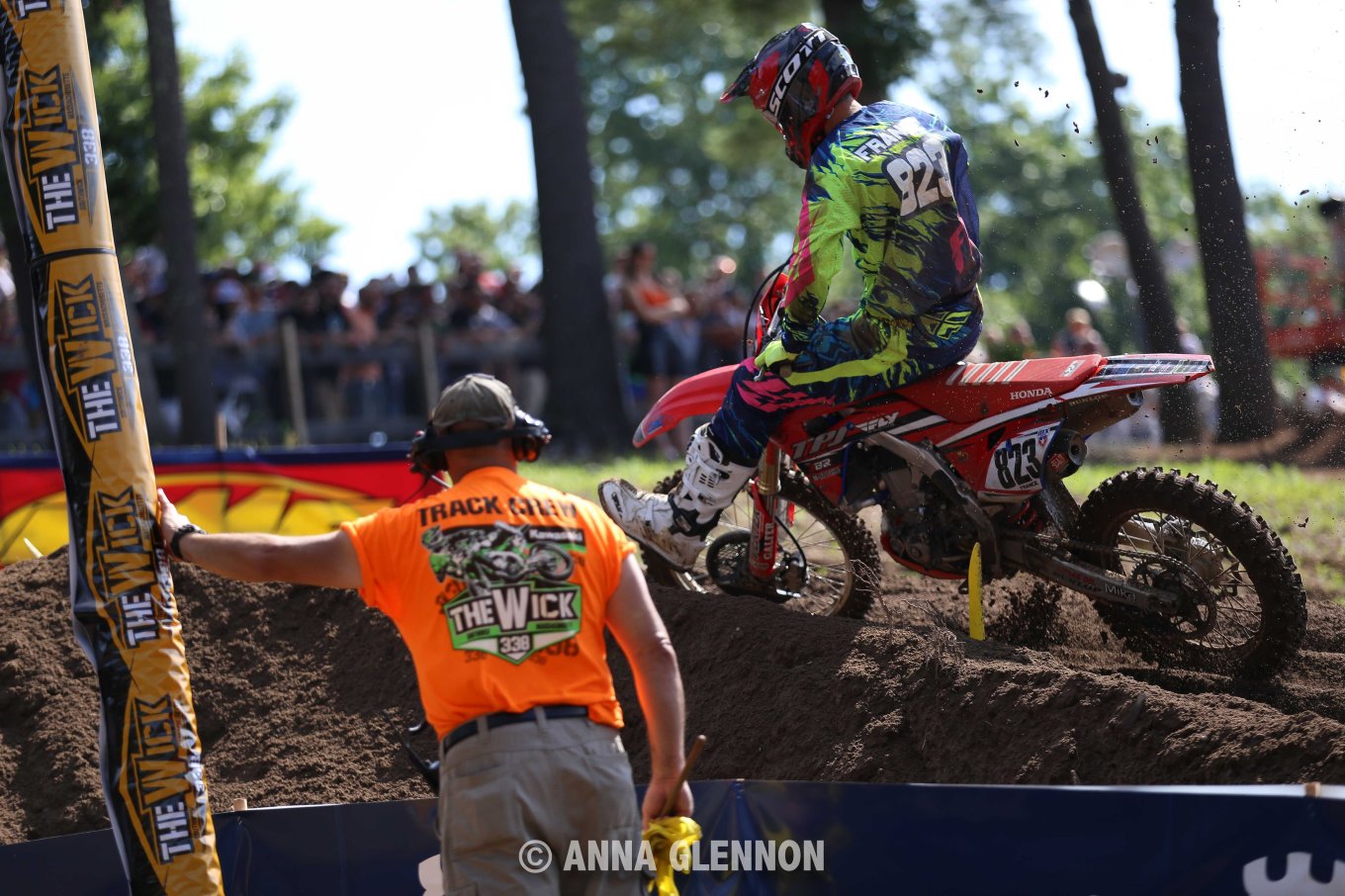 This week, the TPJ Fly Racing team had three riders competing: Michael Docherty, John Short and Logan France, all of whom lined up in the 450 class.

In qualifying Michael Docherty laid out great qualifying times in 450 A group. In the first session he was running in 19th. John Short, who has been having great results this season, but had difficulties  during practice. “My weekend started off rough in qualifying, I was able to qualify 36th, I was struggling to adapt to the track.”

Despite the conditions, both Docherty and Short qualified directly to the main event. France would go on to race in the consolation race, but the packed starting line and conditions made it difficult for the young athlete to advance.

In moto one of the 450 class, Short got a great jump out of the gate and was one of the first athletes to hit the first turn, but Short hit a downed rider and went down himself.

“After hitting a downed rider, I was in last place” Short explained. “I got up, I regrouped and pushed the whole moto to try and make up as many points as possible.”

Short would ride from last place all the way to 15th place. 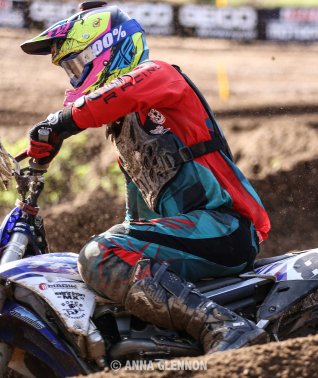 Docherty would also experience some bad luck in moto one, a mechanical issue cut his moto short and he was forced to head back to the pits early.

In moto two, Short would go on to place 14th despite getting another rough start. His hard-charging and consistency with a 15-14 would help him place 15th overall for the weekend, one position higher than last week. Docherty’s rough luck would knock him down in the rankings this weekend going 37-36 for 38th overall. 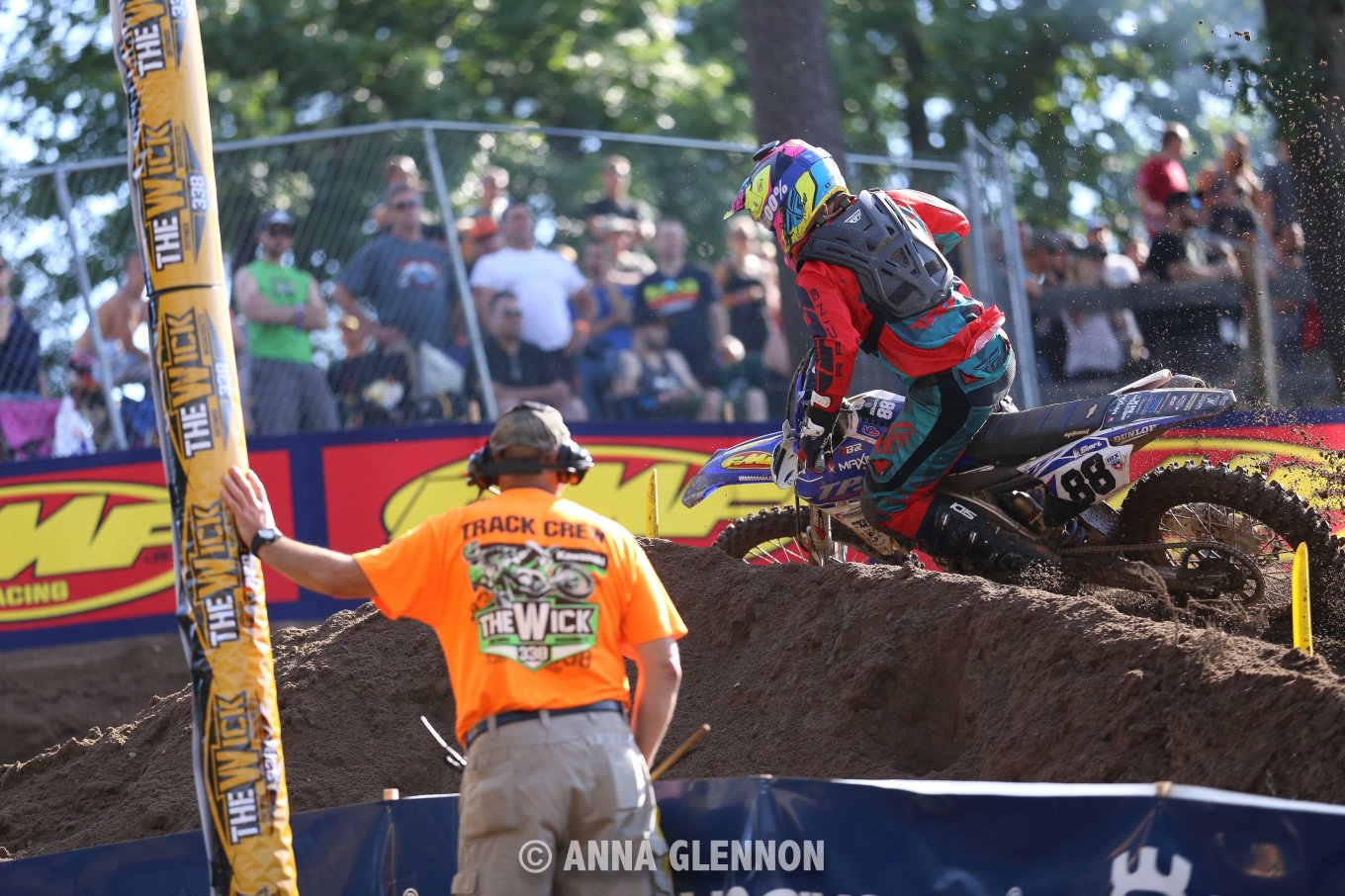 This week we were very impressed by the perseverance of our athletes in these tough conditions. Some of the world’s best riders struggled this week, and our athletes pushed through the sand and the bad luck with heart.

We are very proud of their progress, which would not be possible without the help of our sponsors who support them through the ups and downs of professional motocross racing.

We are very much looking forward to Millville, and the return of several of our other athletes. We hope to see you there!